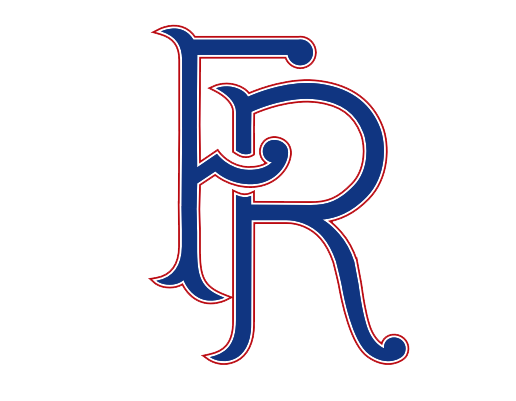 Rangers Football Club should be significantly owned and influenced by the people who genuinely love the club: Rangers fans. With this objective in mind, Follow Rangers Shareholders Limited has been established as an easy way for Rangers fans to buy shares in their club. The aim is to facilitate widespread, global fan ownership, firstly to secure the long-term security of Rangers Football Club and secondly to give fans a collective voice in the direction taken by the club; now and in the years ahead.

Follow Rangers Shareholders Limited will be wholly independent; not only of Rangers Football Club but of all other supporters’ organisations. This will remain the case both now and in the future. However, it will happily work in conjunction with any organisation or individuals who are prepared to stand up for the best interests of Rangers Football Club and Rangers supporters.

On behalf of our members, we will hold to account anyone believed to be acting contrary to the best interests of Rangers Football Club, the Rangers support or Follow Rangers Shareholders Limited.

Through share ownership, our participants can become significant stakeholders in Rangers Football Club. This will give supporters a genuine say in the club’s future, secure in the knowledge that fans own the shares.

Members will be asked to subscribe a minimum monthly payment to the share buying fund. When new shares are purchased, they will be registered in the name of the Company and a database maintained reflecting the individual member’s contribution and shares allotted. Beneficial ownership of the shares will remain with the individual members although voting rights for these shares will be given to the Company.  However, the Company will poll all members prior to making the vote.  Members can request to have some of their shareholding transferred into their own name.

Members will be encouraged to participate in all respective votes.

We're not around right now. But you can send us an email and we'll get back to you, asap.